‘Being nervous is not something you should be ashamed of. Nervous means you care, you really want to do well.’ – Paula Creamer

I was waiting at doctor’s office, anxiously tapping my feet on the ground, taking in short breaths as my heart beat increased, my palms became clammy with sweat and an electric current intermittently pulsed throughout my body.

I was nervous waiting for my test results.

My mind amuck with thoughts of worst case “what if” scenarios countered with an over-arching positive belief, “It’s going to be OK. Everything is going to be OK.” As I said that to myself, my name flashed up on the screen, “Rangana, Room 9.”

Have you ever felt nervous? Perhaps like me, waiting for your medical reports, biting your nails prior to the board exams or in-flight as the plane is getting ready to take off.

Nervousness can strike during any stressful situation, for example asking for a raise or before giving birth as the grip of the contractions take hold.

It could have even been as you got ready to experience your first kiss. It felt awkward as you leant over not sure about what to do and then somehow it happened and it was over. The nervousness subsided.

Nervousness is uncontrollable, often accompanied with physical sensations that rather than detracting from the problem, can amplify it.

Eventually there can be nervousness of the nervousness, accompanied by stuttering and an inability to communicate.

Anyone can get nervous.

Surprisingly, even award winning singer Kelly Clarkson shared, “I’ve never been more nervous in my life than singing the national anthem at the Super Bowl.”For her it was the biggest stage that she had ever performed on, with the event being televised to millions.

Every time I get ready to go on stage, I feel the butterflies of nervousness in my stomach as they bubble up to my heart making me feel dizzy with a light-headedness.

Nervousness and ambition are companions.

It could mean you are pushing through your comfort zones to breakthrough limits.

So why do people get nervous?

According to science, in stressful situations your brain sends a signal to, from the pituitary gland to the kidneys where your adrenal gland resides (1).

Once the message from the brain is received, adrenaline is released.

What follows is the flight-flight response where the heart rate increases, muscles tighten, pupils dilate and a tingling is felt in the stomach.

This is because blood is redirected from the stomach to the heart and muscles to help you cope with stress. 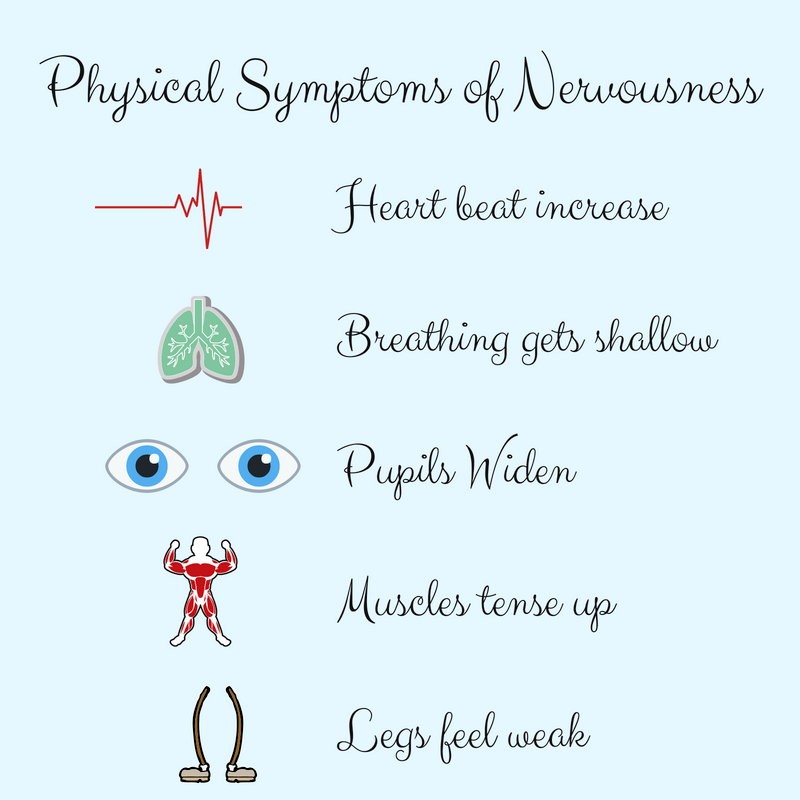 The body cannot discern between a stress prior to an interview versus when under attack. In the later, you need blood in your muscles to either flight or fight, however, before an interview the last thing you want to do is run.

The nervous feelings are a deliberate side effect of the body’s response to stress to get the body prepared to cope with it.

So what can you do to overcome it.

So, the next time when you’re nervous, just accept it, focus with your conscious mind and take that step!

In Summary, with acceptance and conscious mind, you need to handle your nervousness. 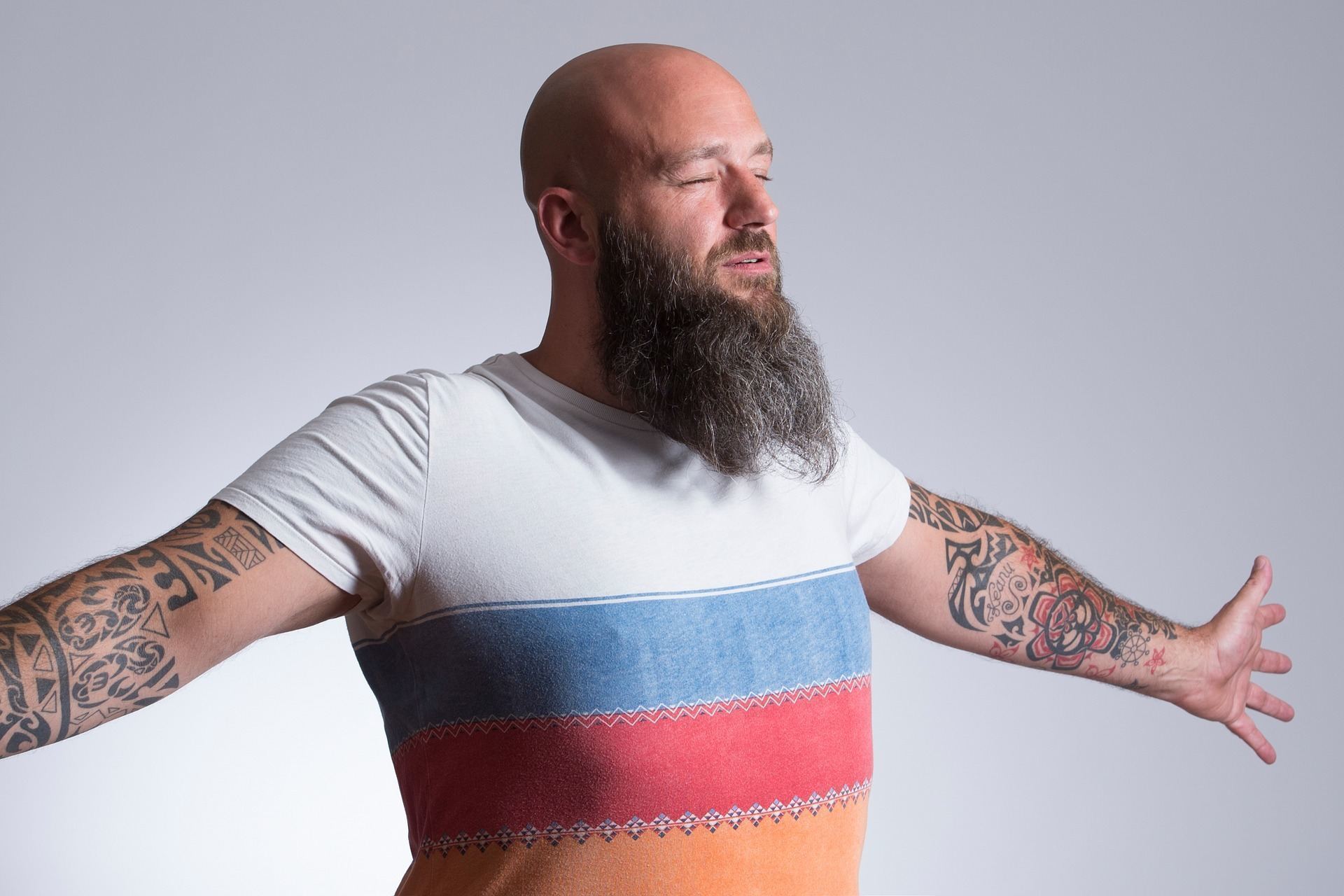 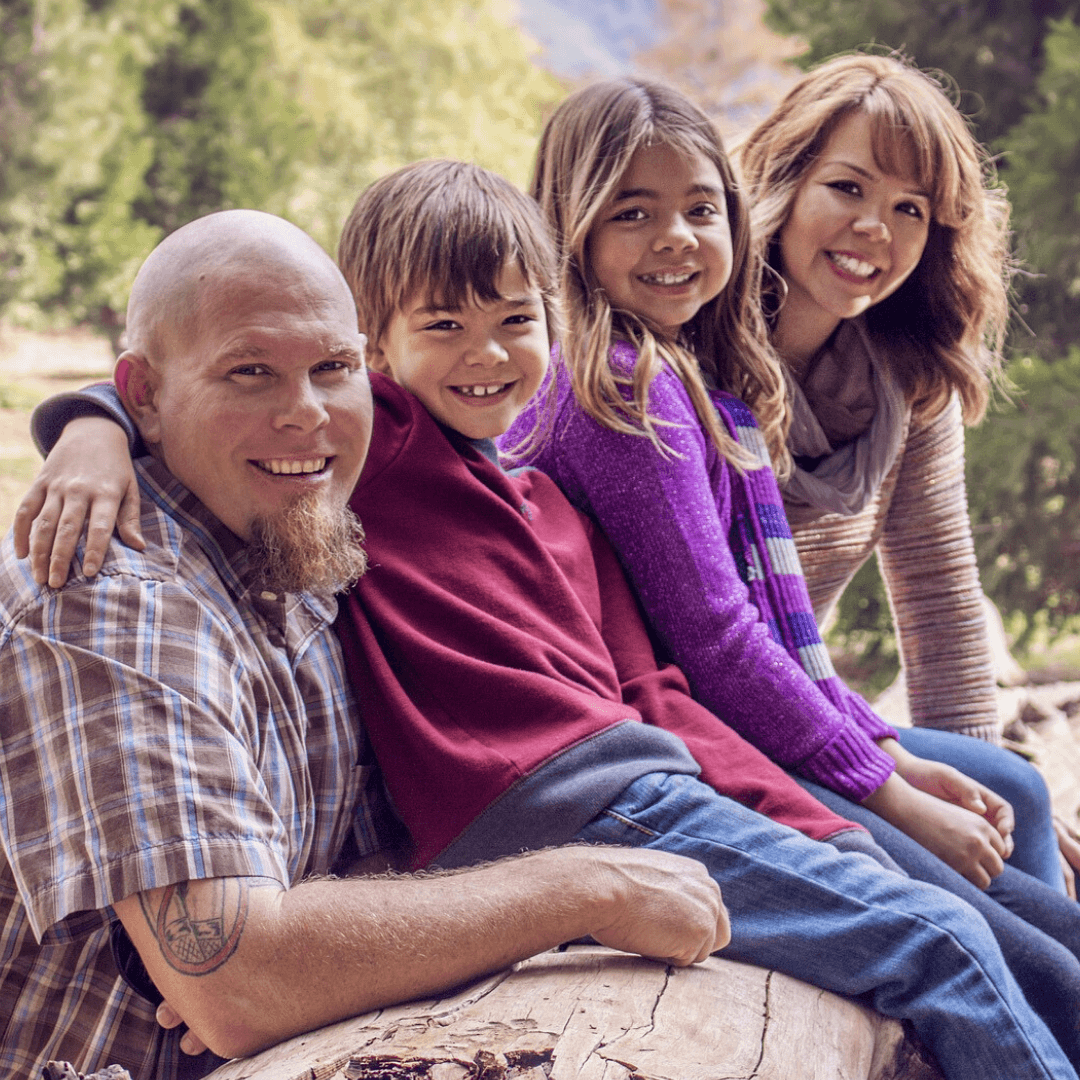 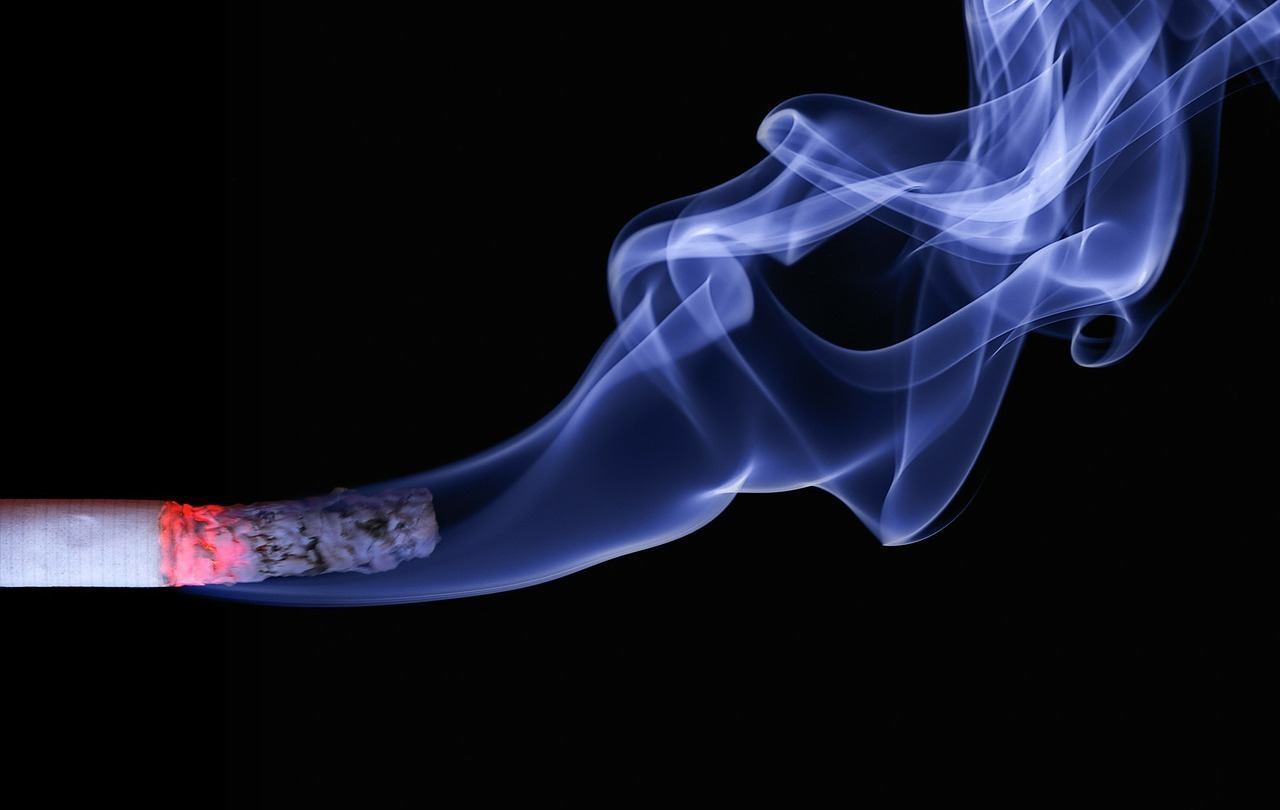