What stopped me from achieving – Limiting beliefs!

How many times have you seen, heard or even known something amazing that someone accomplished, on television, at work or even among your friends and family?

May be it was a friend who learnt to sky dive, a family member who became a movie star, an ex-colleague who is now a multi-millionaire or neighbour who left home to go traveling.

And as you learnt about their accomplishments, you said to yourself, 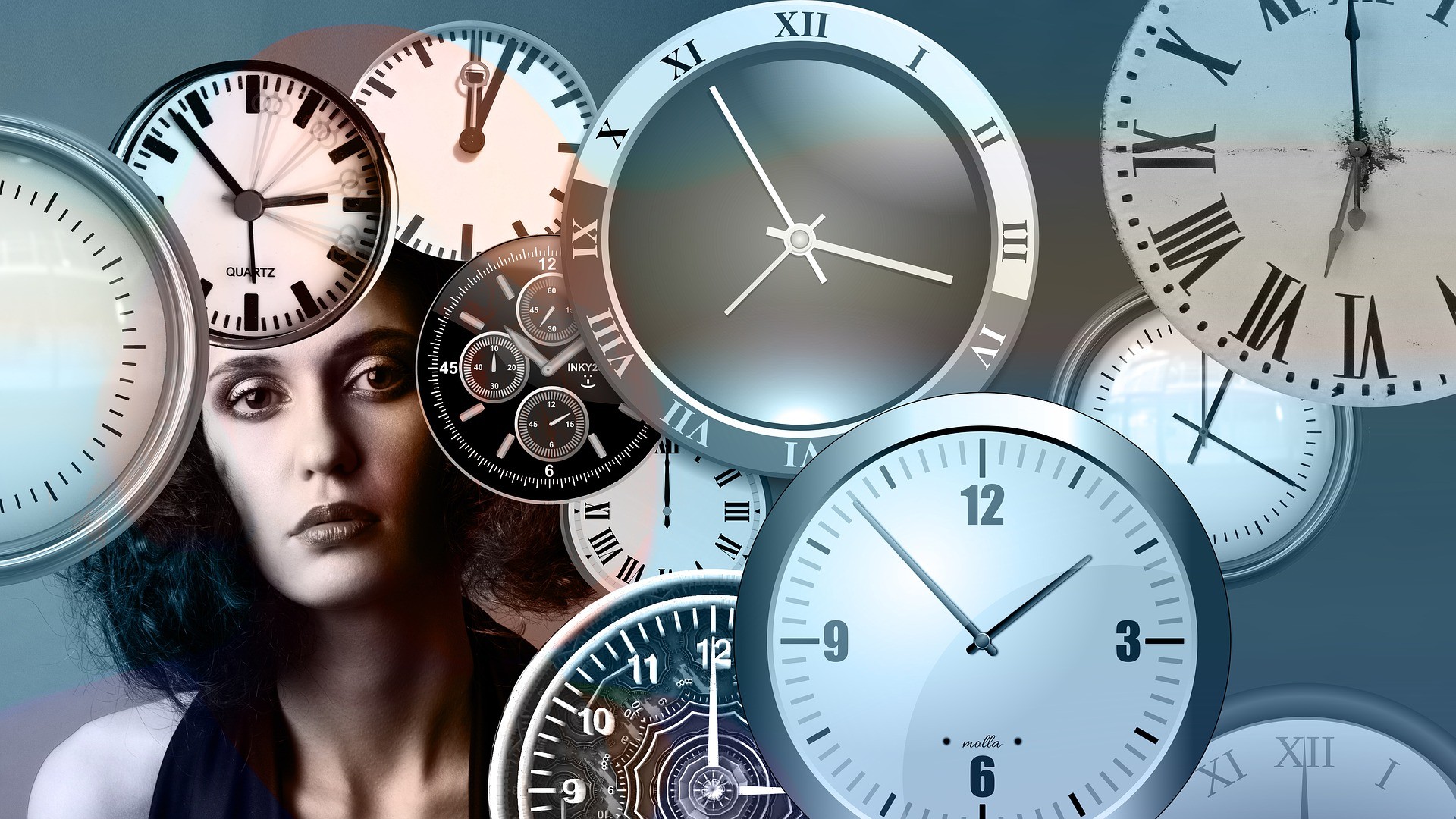 Days pass, then weeks and months and most of the times we end up just getting back to our everyday lives forgetting what we even wanted to do back then.

Sometimes you might even find yourself becoming resentful at others people’s success or even disappointed in yourself for not having taken the leap of faith and followed through on what you wanted to accomplish.

One of the reasons an achievement can seem like a distant dream, is because of a belief that is causing a limitation. These are negative thoughts, for example “It’s too hard”, known as limiting beliefs.

Limiting beliefs are not necessarily a product of our own experiences, sometimes they may just be someone else’s view point or even conditioning by our families and society in general that cause us to form these beliefs about ourselves.

While these may seem really innocent, they may have a very deep impact on the way we live our lives or even succeed, in our personal or even professional lives.

These beliefs determine the career path we may choose, the amount of money in our bank accounts, the state of our health and relationships.

These beliefs determine our decisions, actions and the quality of our lives.

What I found most shocking though, how you can go through your whole life and not achieve what you want just because of the belief.

The saddest part was, I was not even aware these limiting beliefs existing in my psyche.

It was only when I attended 3 days EFT Training that I uncovered beliefs that had been limiting my finances, career ambitions, health and well-being.

When the beliefs became unveiled through a very elegant process during the training (which was intense and liberating), it made so much sense what had been stopping me from achieving.

Some of my limiting beliefs uncovered during EFT Training were:

I not only got to know where these beliefs came from, how they were affecting me and how dangerous they were to my overall life, but got to know the exact procedure on how I could eliminate them, thereby releasing myself from my stuck patterns.

Here are the steps to clear limiting beliefs and unleashing success:

While I was aware of the steps, what really made a difference was when I attended the 3 day EFT training, the certified trainer guided me as to how to release the hidden limitations and program the new belief for guaranteed success.

In closing, the limiting beliefs process helped me to uncover what was stopping me from achieving and automatically activate what I wanted to accomplish.

Suppose you could also, like me, learn the process that enabled me to increase my wealth and health?

Then your next step would be to attend EFT Trainings are in Delhi, Bali, Mumbai and Bangalore.